3.5 Billion People Apply for a Job 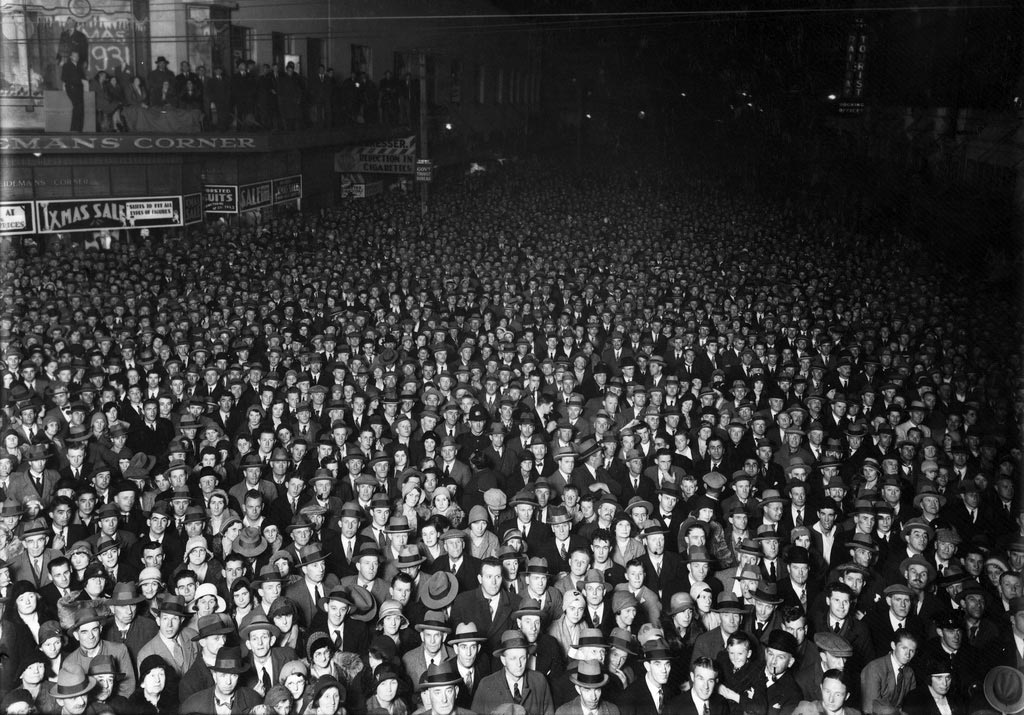 Food for thought from Barry Ritholtz’s wonderful podcast series:
Masters in Business: Dan Alpert
FEB 10, 2015 11:02 AM EST
By Barry Ritholtz
src: http://www.bloombergview.com/articles/2015-02-10/masters-in-business-dan-alpert
Quote from Dan Alpert:
This all goes back to something that we all lived through. And that is that we saw the collapse of the socialist world, the emergence of these very very large countries, with tons of people. China, India, all of Eastern Europe, and you can even count Brazil.
So you’re talking about 3.5 billion people.
If you put this in perspective, the so-called “developed” world — Japan, U.S., Canada, Western Europe — is 0.8 billion people.

Mr. Alpert goes on to say:
“So we have 3.5 billion people who show up and decide one day they want to eat our lunch and play by our rules. Of course part of that is that they’re willing to work very cheaply. Obviously they have far lower standards of living and far lower costs of living.
It’s a giant global labor glut. And the glut is one of these once-in-the-history-of-mankind kind of things.
So that creates this massive instability it created, in my argument, the bubble itself, because we saw something we’ve never seen in the history of mankind which is what economist call reverse capital flows, where we see money coming from poor countries to rich countries where the Chinese buy our bonds and other countries buy our bonds.
And we’ve never seen that in the history of the world before either.
And so what creates is an environment where you have enormous amounts of capital trying to find their way into sovereign debt of developed countries, interest rates of course then decline because you have an overabundance of demand for bonds, you have an excess supply of labor relative to total demand because as you know the Chinese and Indians while they’re producing they’re not consuming, at least what they should be in order to create equilibrium.
And then you have the issue of way too much stuff being made. We can see that now as we saw infrastructure and other investment being made in China and other countries has now outstripped rational demand for the product that they make. The steel industry, for example, you saw an environment in which people were building steel plants in anticipation of not only infrastructure demand in China but also large demand growth globally. Of course that demand growth was driven by a massive amount of debt that was being created. When you took away all that debt, you took away the demand.”
Tim’s note:
It is perhaps worthwhile to note…
85 Richest Now Have As Much Money As Poorest 3.5B
USA Today | November 7, 2014
src: http://www.usatoday.com/story/news/world/2014/11/07/globalpost-richest-poorest/18640031/