NOTE: This post is a few years old and may be outdated, but I did just install the following on a new iMac M1 in 2022 and here’s what worked: First, Git comes installed by default on most Mac and Linux machines. To check if you have Git installed, open your Terminal and type git END_OF_DOCUMENT_TOKEN_TO_BE_REPLACED

In his annual reports and shareholder meeting Q&A sessions, Warren Buffett often mentions a stand-out period from 1968 to 1979 where the US stock market was stuck in a “consolidation” pattern – it wasn’t flat, the market hit a high in 1968 and didn’t fully break out until after 1979. It included a 50% crash, END_OF_DOCUMENT_TOKEN_TO_BE_REPLACED

A simple example of Flexbox in action

How to Value a Company 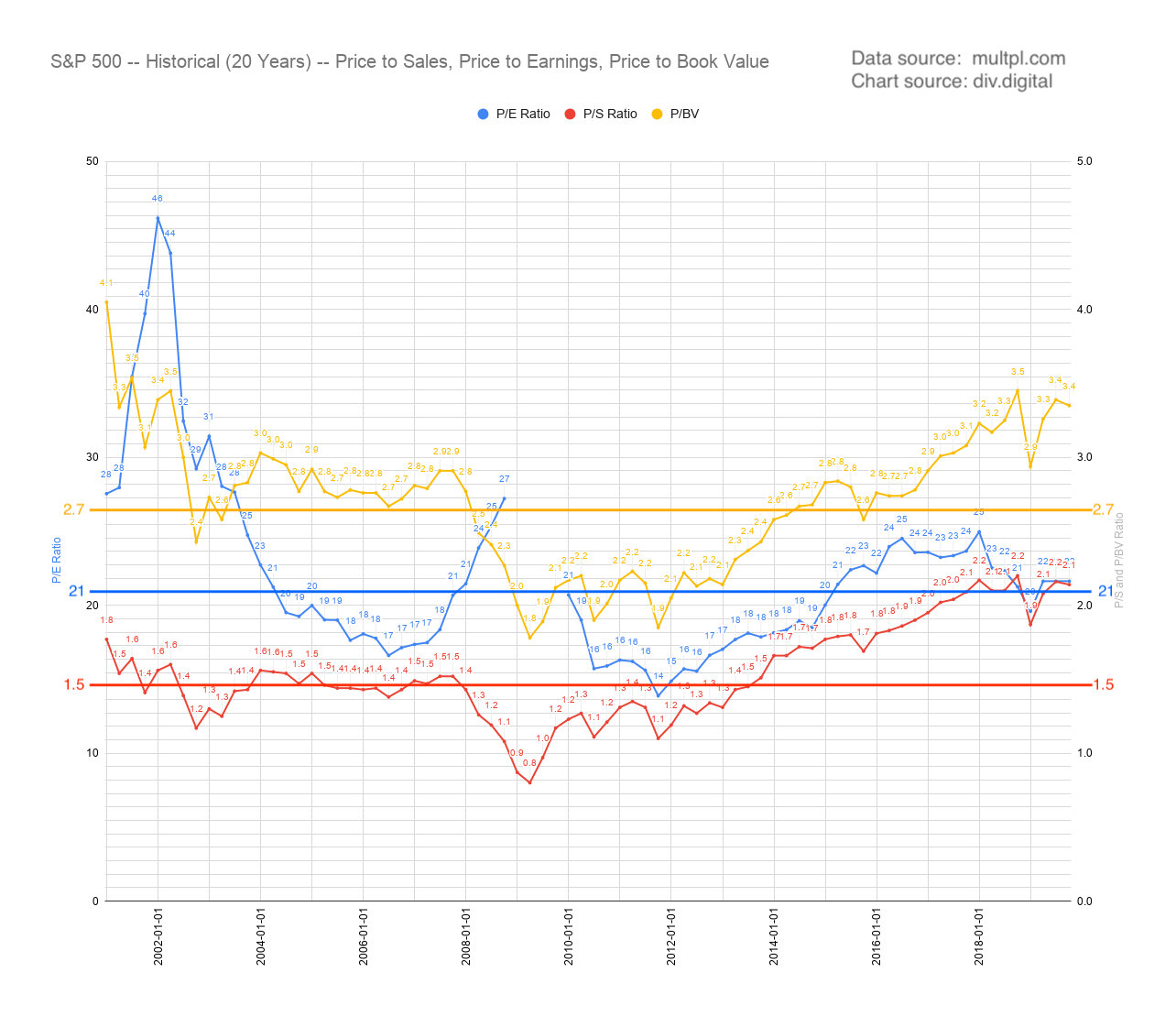 There will be a lot of conversations about why prices are going up or down… in the end it’s simply supply and demand. More buyers than sellers makes the price go up. More sellers than buyers makes the price go down. Either people want more of it or they don’t. (Paraphrased from Josh Brown) Fidelity.com has END_OF_DOCUMENT_TOKEN_TO_BE_REPLACED

Tutorial: How to Migrate from Drupal 6 or 7 to Drupal 8

Overview As Drupal 8 does not allow you to upgrade an existing drupal 6 or 7 database to the Drupal 8 structure, content and configuration must be migrated over. To facilitate this, there are a few modules created to assist with this effort. See: https://www.drupal.org/docs/8/upgrade/upgrading-from-drupal-6-or-7-to-drupal-8 Considerations There are two ways currently offered to run migration efforts: END_OF_DOCUMENT_TOKEN_TO_BE_REPLACED 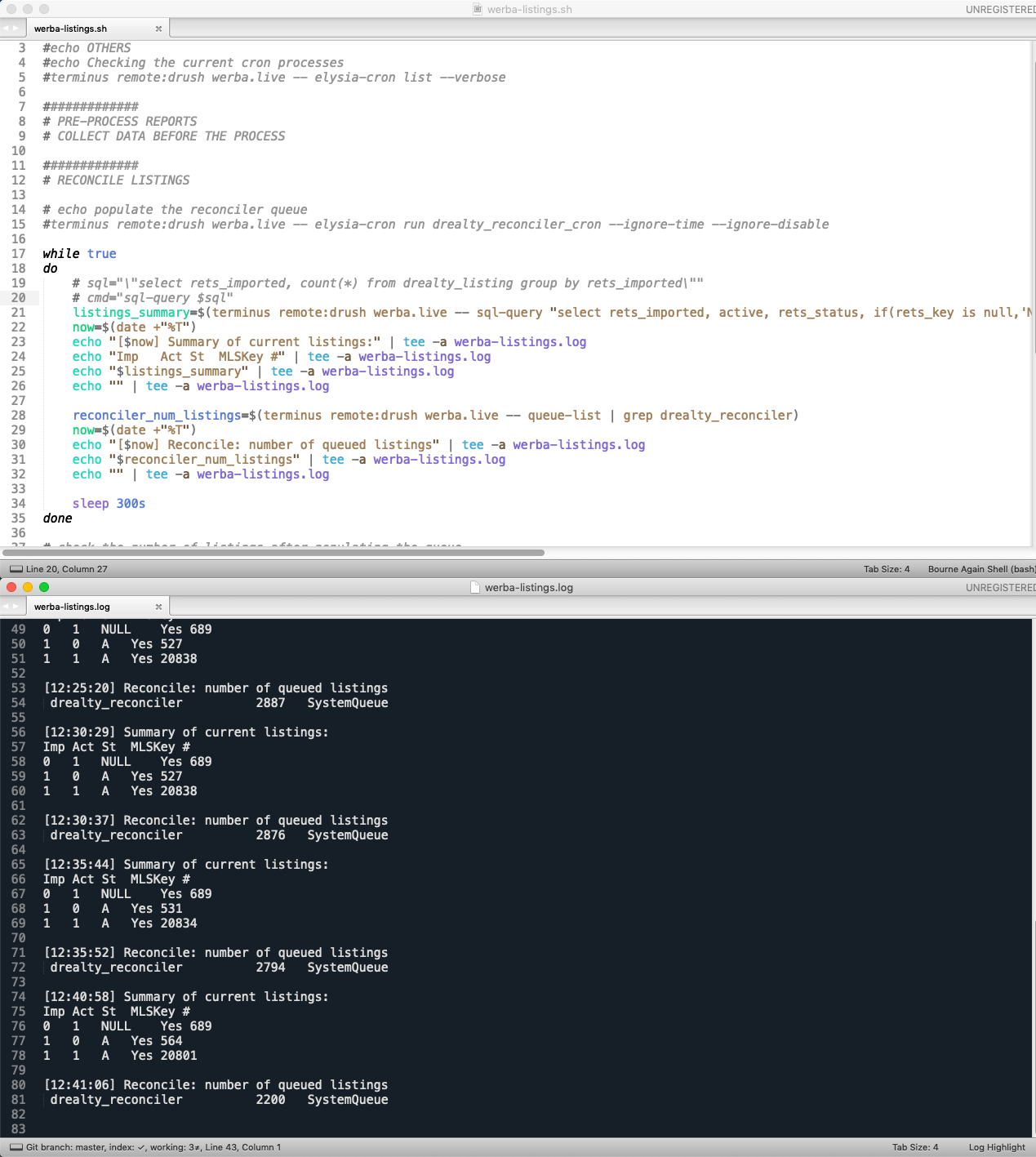 We were having a bit of trouble with a MLSli API sync timing out on Pantheon.io, so we: – created a basic shell script with the drush commands – configured a Raspberry Pi with Terminus, to be able to run the “drush” commands and use it as the “launcher” And now we are successfully performing END_OF_DOCUMENT_TOKEN_TO_BE_REPLACED

Tutorial: How to Migrate from WordPress to Drupal

For WordPress to Drupal Migrations you can use the wordpress_migrate Module. The only caveat I’ve noticed is the lack of support for multiple post types. If that’s a concern and content is your only focus, the Universal route may be the way to go. For the migration of menus I’ve found the menu_import module very useful. You can setup END_OF_DOCUMENT_TOKEN_TO_BE_REPLACED

Installation Main commands (You can also check https://facebook.github.io/react-native/docs/running-on-device.html) After cloning the project. On the project folder. Run: npm install#To download the node packages into the node_modules folder. If you don’t have un-met dependencies. This should be the main command to run the app with the ios simulator:react-native start iOS This other command is the generic one END_OF_DOCUMENT_TOKEN_TO_BE_REPLACED 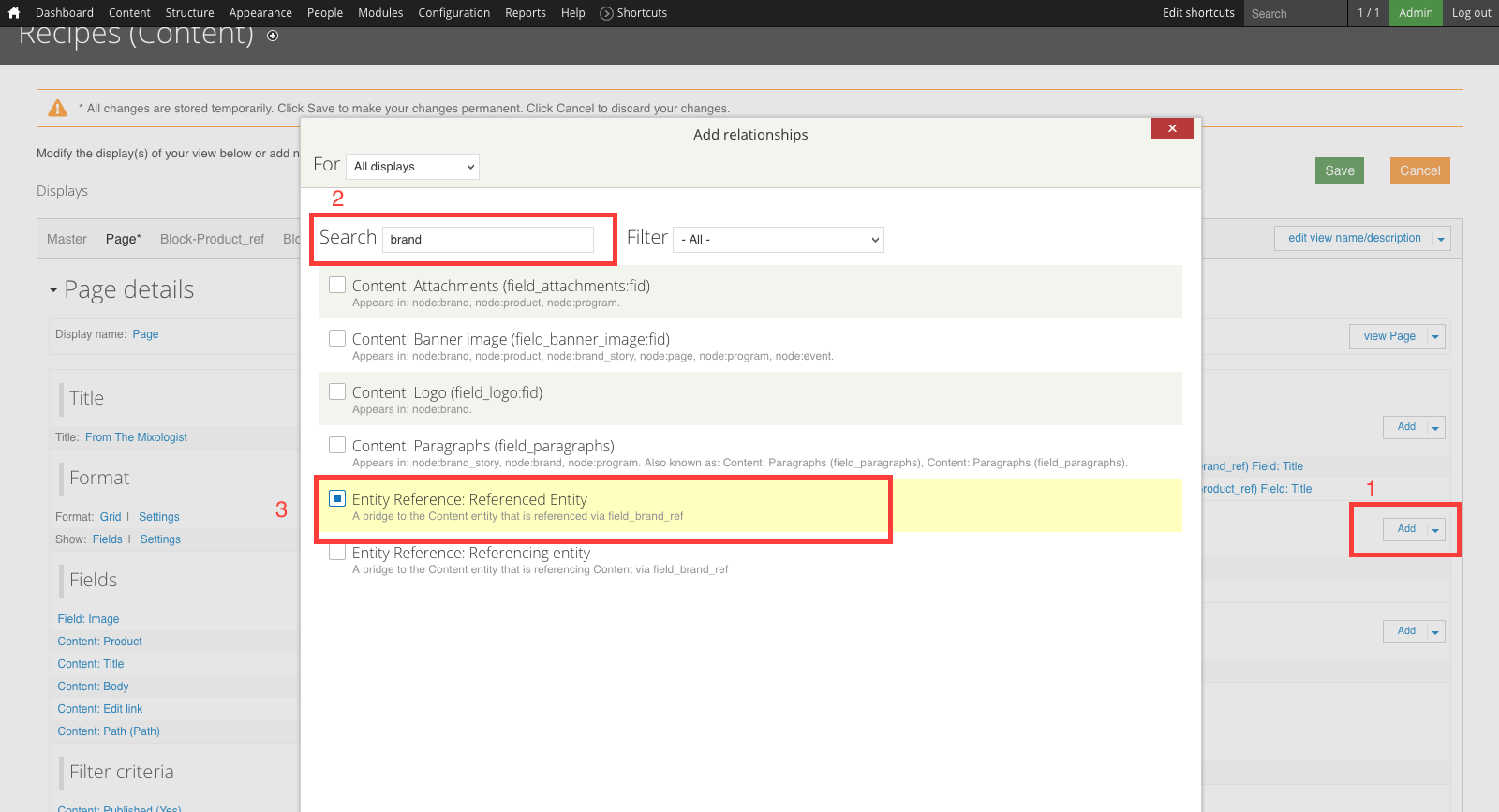 In this example we’ll be building a view in Drupal 7 that filters for different recipes based on liquor brand (a content type) and product (another content type).This will be a Page View. The path will be/recipes/%/%1. Create the view as normal2. Add a “Relationship” for the entity reference for “Brand” 3. Add a “Contextual END_OF_DOCUMENT_TOKEN_TO_BE_REPLACED