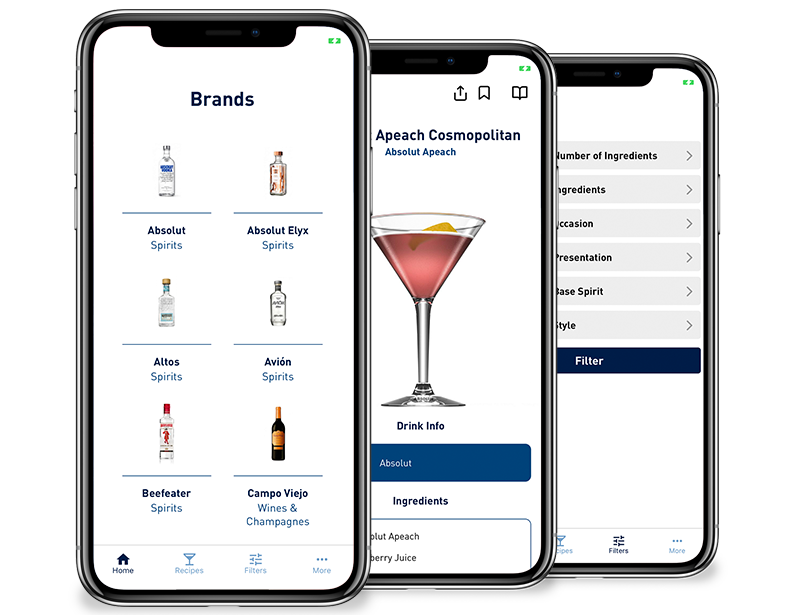 Pernod Ricard (the owner of Absolut, Jameson, Malibu, Martell, etc) came to us in May 2013(!) with an idea to turn their database of cocktail recipes into a quickly-searchable app to be used by their 18,900 employees. The idea was put on hold for a few years but for 2019 we decided it was go-time END_OF_DOCUMENT_TOKEN_TO_BE_REPLACED 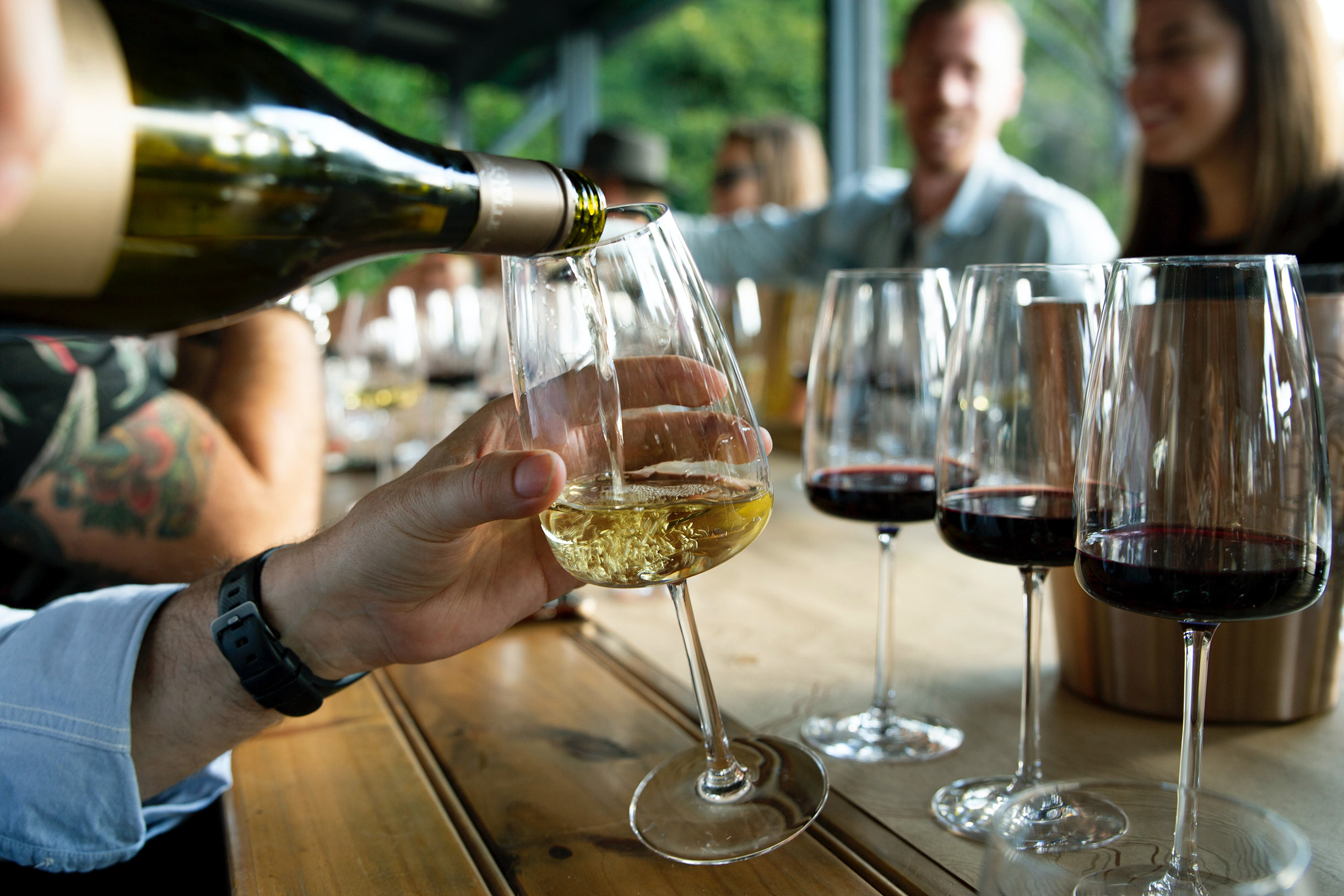 Content migration, performance improvements, reduce the codebase, SEO improvements, accessibility remediation, design A performance audit of Bowler Wine’s website showed “enormous network payloads”. The Div team was brought on board to do an overhaul of the codebase and site-build to improve performance, accessibility (ADA compliance), and SEO best practices for their website. We also did END_OF_DOCUMENT_TOKEN_TO_BE_REPLACED

Using Drupal 8 as the Content Hub + React Native to build the conference’s iOS, Android Apps Bartender’s Weekend is a three day, Industry only, networking event aimed at promoting the “Spirit of Hospitality” embodied throughout the profession of Bartending, attended by approximately 1100 folks affiliated with the Service and Hospitality community. Div built out END_OF_DOCUMENT_TOKEN_TO_BE_REPLACED 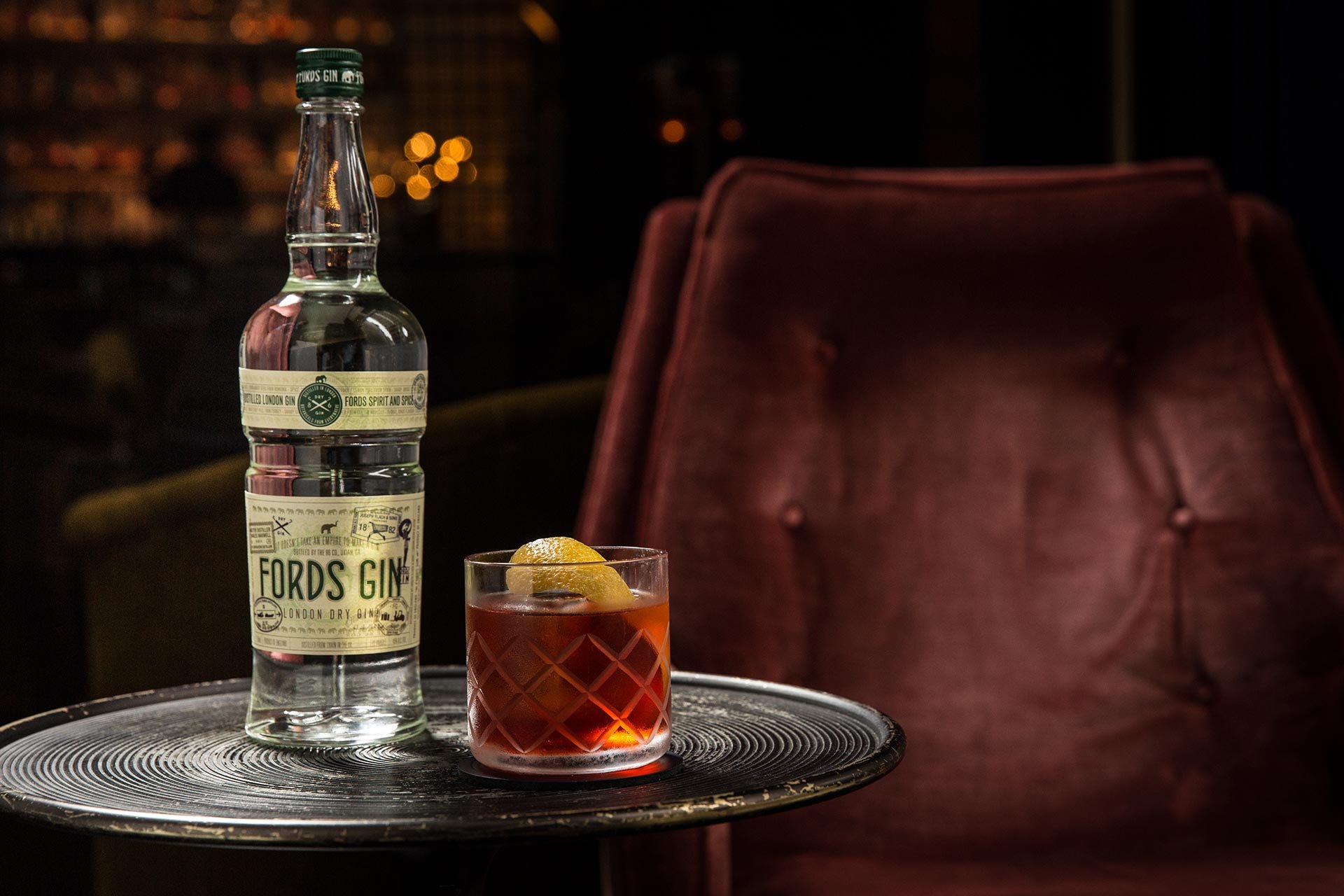 Single Codebase, Single Database, Multi Domain Drupal websites Building and maintaining 5 websites for 5 brands can be an expensive undertaking. We came up with an innovative, budget-conscious way to build out 5 websites, all with similar functionality, for 5 brands using the Drupal Domain module, Pantheon, a single codebase AND database. The result is END_OF_DOCUMENT_TOKEN_TO_BE_REPLACED 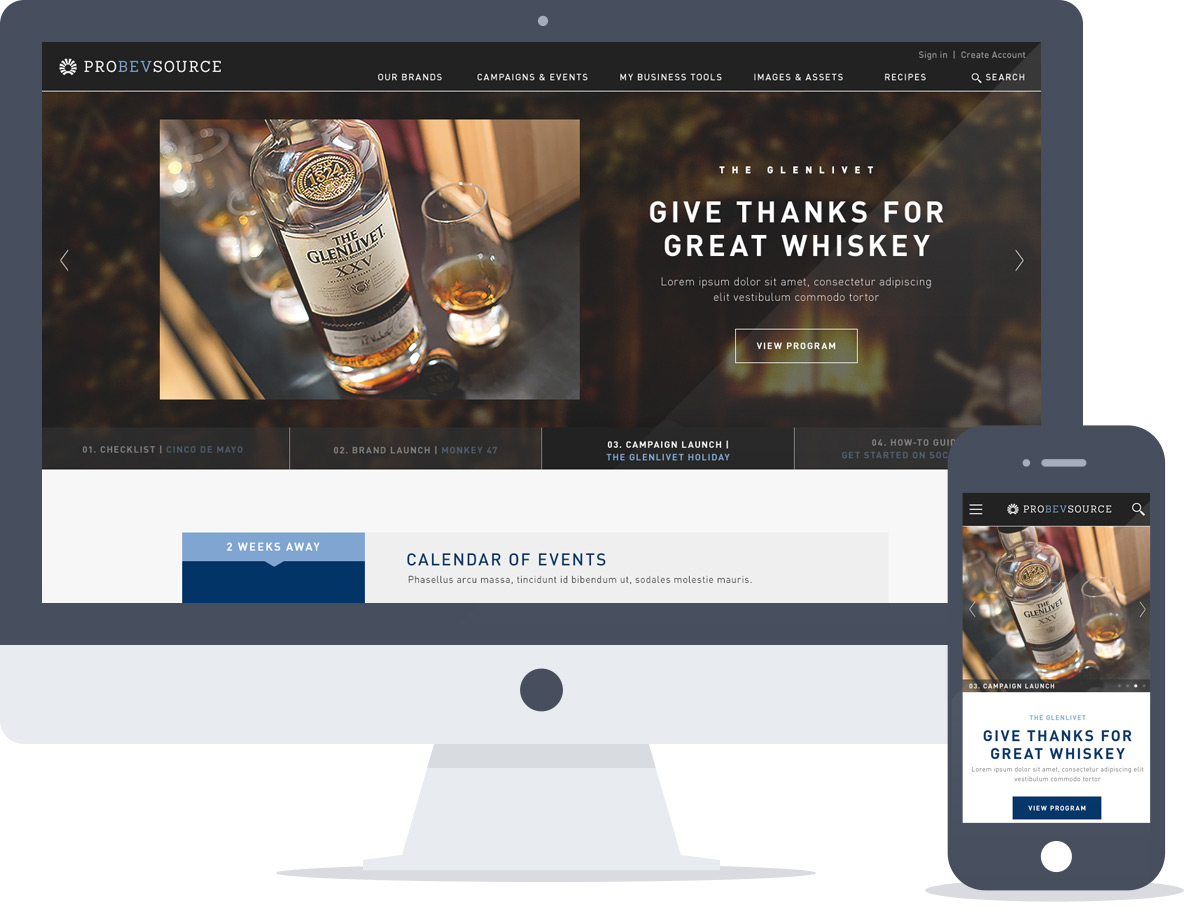 Lead Agency: TheLab Lead by the talented team at TheLab in NYC, Div took on the build and theming of the Drupal website for $24 billion dollar spirits producer, Pernod Ricard. The website is a resource for the hundreds of thousands of bars, stores, and vendors who carry their products. A custom module built onto END_OF_DOCUMENT_TOKEN_TO_BE_REPLACED 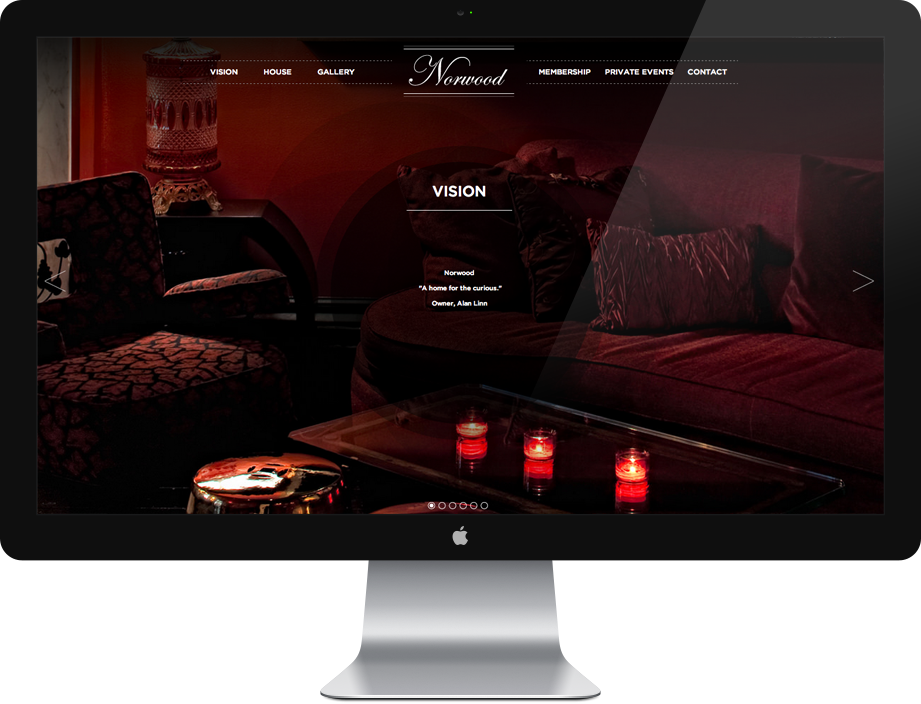